WhatsApp reportedly working on messages that disappear after 24 hours

Last year, WhatsApp rolled out a feature that lets you send disappearing messages. The kicker was that those messages hovered around for seven days before vanishing — and it’s far too long

Thankfully, we might getter better options soon. According to WABetaInfo, the chat app is working on a 24-hour option for ephemeral messages. However, this feature is under development, so we won’t be able to try it out just yet. 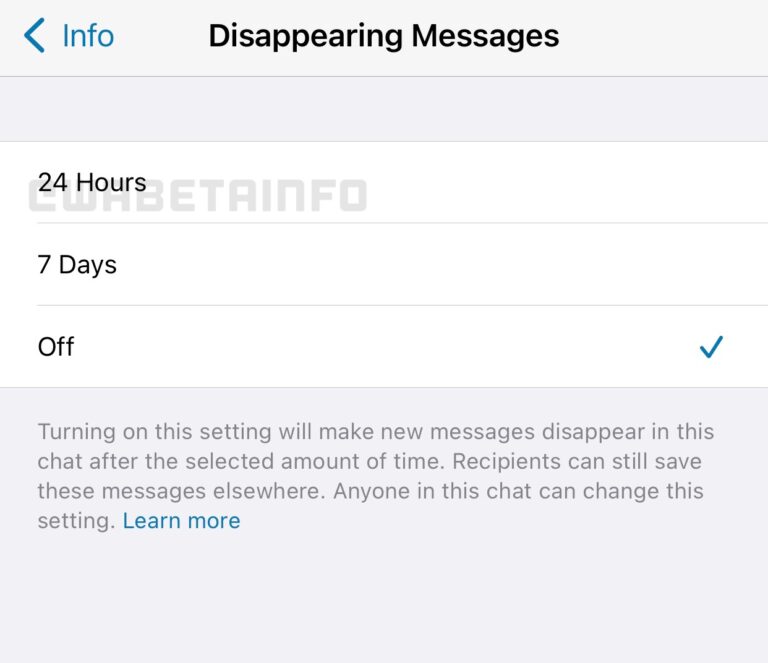 This is a good step. 24 hours is a solid window for potentially sensitive information to be shared and disappear. However, if you don’t want to wait for this feature — or want more options for ephemeral messages — you should try out Signal, which offers a vanishing time as low as 5 seconds.

In March, WABetaInfo also reported that the Facebook-owned app is also working on ephemeral images that could disappear as soon as you leave the chat. Hopefully, we’ll get to experience all these features soon.

The details will appear in a new ‘safety section’ in Google’s Play Store. Google will soon require developers to provide more privacy and security information […]

No, NASA photos are not evidence of fungus growing on Mars, sorry

Mars is very in right now. NASA’s Perseverance rover is up there searching for life and the agency’s Mars helicopter, Ingenuity, is pulling off daring […]

The move could help speed up the production of shots globally. The US Trade Representative supports waiving intellectual property protections on COVID-19 vaccines, it announced […]