It’s no secret that social media websites pull in billions of dollars. But how much are the most popular social media sites making?

FOX Business combed through 2019 financial statements from five publicly traded social media companies to find out how much each has made in revenue and how they compare to one another financially. 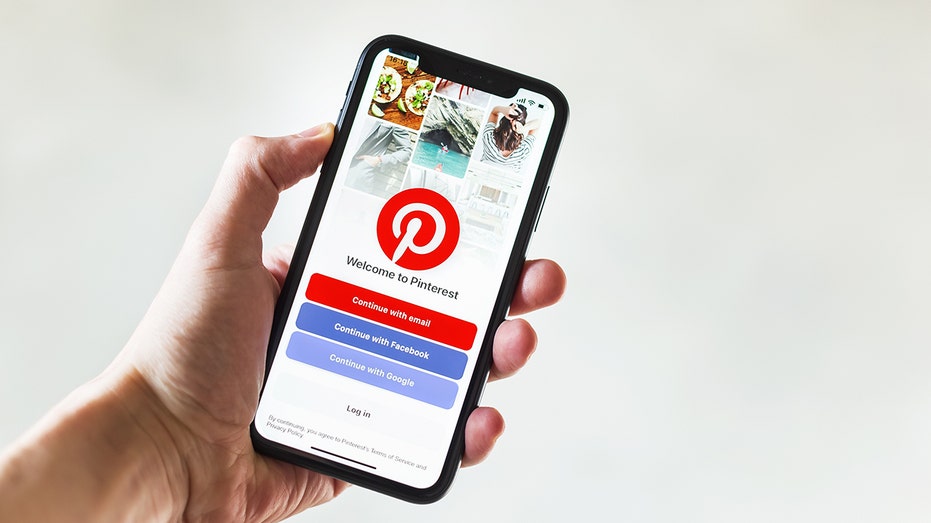 Pinterest crossed the billion-dollar milestone in 2019 and made more than $1.14 billion that year, according to its full-year 2019 results. The company aims to grow its annual revenue to $1.52 billion for 2020, which Pinterest noted in its report. 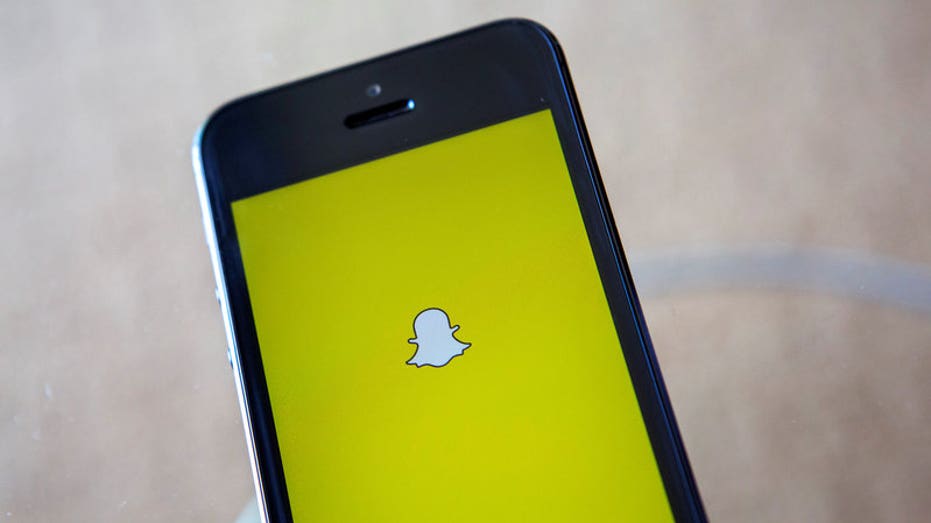 Snapchat made more than $1.7 billion in revenue during 2019, according to its unaudited 2019 results. The company noted that it increased its daily active users by 17 percent year-over-year to a reported 218 million. 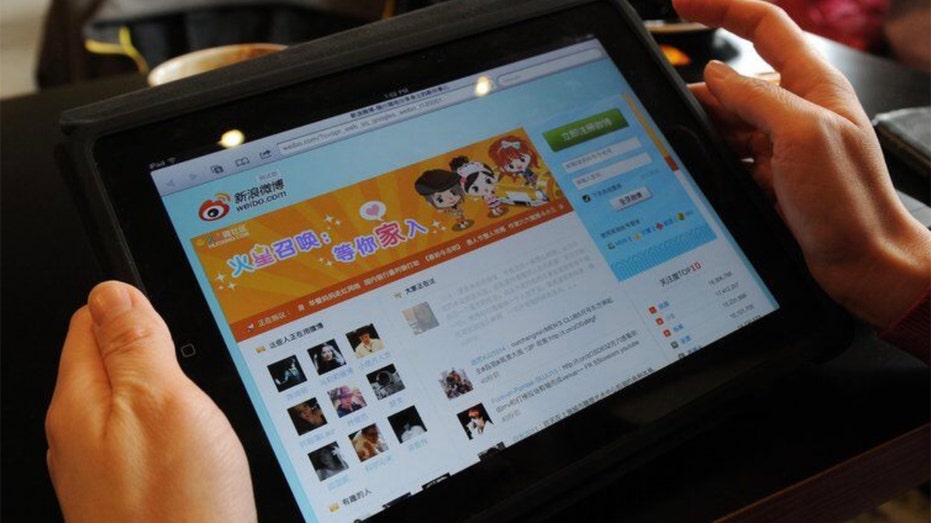 Weibo, the Chinese-owned social media platform that has 516 million monthly users and is traded on the NASDAQ, made $1.77 billion in net revenue, according to its 2019 results…Read more>>

Google is delaying the shutdown of Chrome apps, but you probably weren’t using them anyway

Google is going to let you use Chrome apps for a little while longer, as the company on Monday announced an extension to its planned timeline to […]

When you buy a Galaxy Note 20 or Note 20 Ultra you might notice that the box feels a little lighter than normal. No, it’s not the […]

In a tweet fired off earlier today, Twitter user @MrWhite posted a purported photo of an iPhone 12 OLED display. The photo itself doesn’t reveal […]

Under the cover of dark in the early hours of Friday morning, SpaceX launched its ninth operational flight of the broadband-capable Starlink satellites. The launch […]