Scientists have completed the first-ever demonstration of a “plug and play” brain prosthesis controlled by a paralyzed person.

The system uses machine learning to help the individual control a computer interface with just their brain. Unlike most brain-computer interfaces (BCI), the AI worked without requiring extensive daily retraining.

Study senior author Karunesh Ganguly, an associate professor in the UC San Francisco Department of Neurology, described the breakthrough in a statement:

The BCI field has made great progress in recent years, but because existing systems have had to be reset and recalibrated each day, they haven’t been able to tap into the brain’s natural learning processes. It’s like asking someone to learn to ride a bike over and over again from scratch. Adapting an artificial learning system to work smoothly with the brain’s sophisticated long-term learning schemas is something that’s never been shown before in a paralyzed person.

The system uses an electrocorticography (ECoG ) array about the size of a Post-it note. The array is placed directly on the surface of the brain, where it monitors electrical activity from the cerebral cortex. 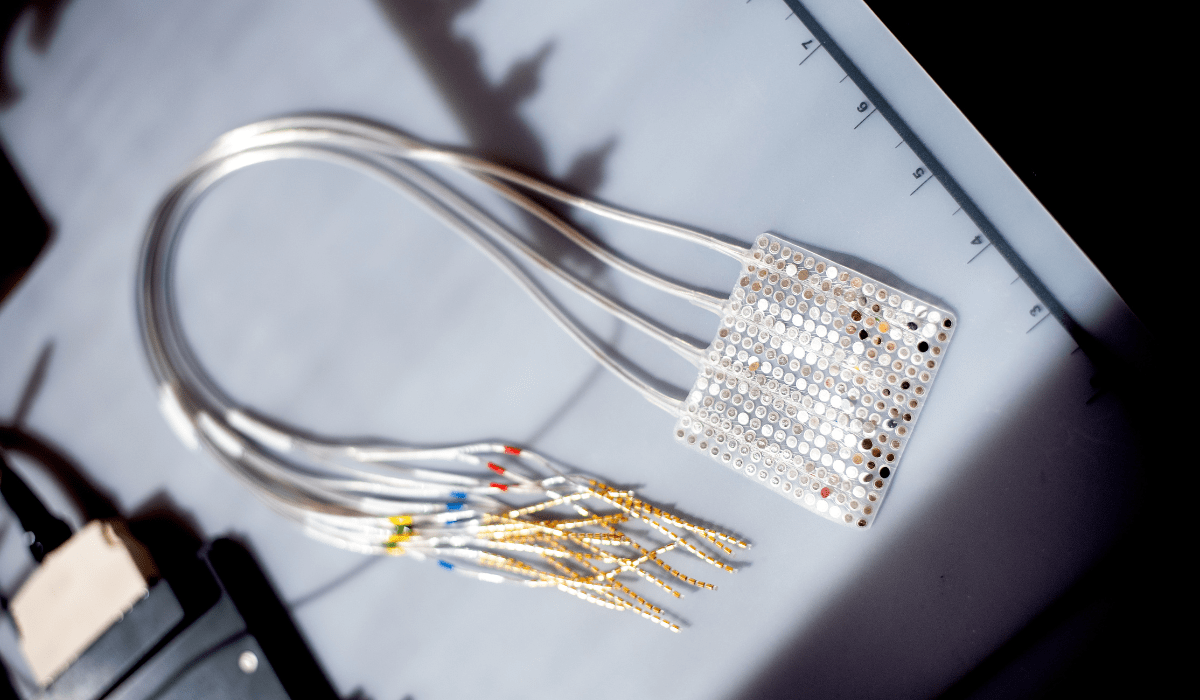 The researchers claim the system provides long-term, stable recordings of neural activity. This gives it an advantage over BCIs comprised of sharp electrodes that penetrate the brain tissue, as these tend to change or lose signal over time.

The team tested the system on an individual with paralysis of all four limbs, who used it to control a computer cursor on a screen. At first, they asked the user to imagine their neck and wrist movements while watching the cursor move. This led the algorithm to gradually update itself so it could match the cursor’s movements to the brain activity.

However, this time-consuming process restricted the user’s control. So the researchers tried a different approach: allowing the algorithm to continue updating without a daily reset…Read more>>

Apple Watch Series 6 has already been discounted at Amazon

It might have only launched a matter of days ago but Amazon has already cut the price on the latest and greatest Apple Watch, the […]

It looks like OnePlus might finally make 120Hz smartphones more affordable — because its upcoming OnePlus 8T will include that higher refresh rate, the company […]

A US judge early Sunday temporarily blocked a Trump administration order requiring Apple and Google to remove the Chinese-owned messaging app WeChat from their app stores. US Magistrate Judge […]

The former CEO of a Las Vegas-based anti-cyberfraud company has been charged with defrauding investors of $17 million. According to a complaint filed in federal […]